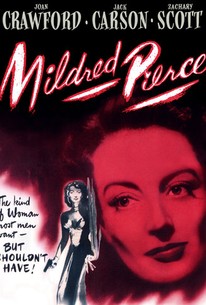 When I read fellow blogger and New York Times Bestselling author Debbi Mack’s excellent review of Mildred Pierce, I got an idea. Ms. Mack’s “I Found It at the Movies Blog” asked (and answered) a series of questions about the film in order to figure out why the classic melodrama might be a noir or “black” film:

 Q:Was the picture a film noir because Mildred is a strong-minded, independent business woman whose success threatened the masculinity of the men in her life?

A: It could be, but probably not.

 Q:Was it because Mildred’s sweet younger daughter Kay  croaks while the conniving Veda not only lives but manages to thrive?

 Q:Was Mildred a film noir because Veda is a bitch on wheels?

Q:Because Mildred tries to take the fall when Veda snuffs out the life of her lover?

 Q:Then again, Mildred Pierce has a relatively happy ending (unusual in a film noir) in that Mildred and Bert get back together. Was this a factor in the film noir equation?

The results were inconclusive, but Mack highly recommended Mildred to her readers. 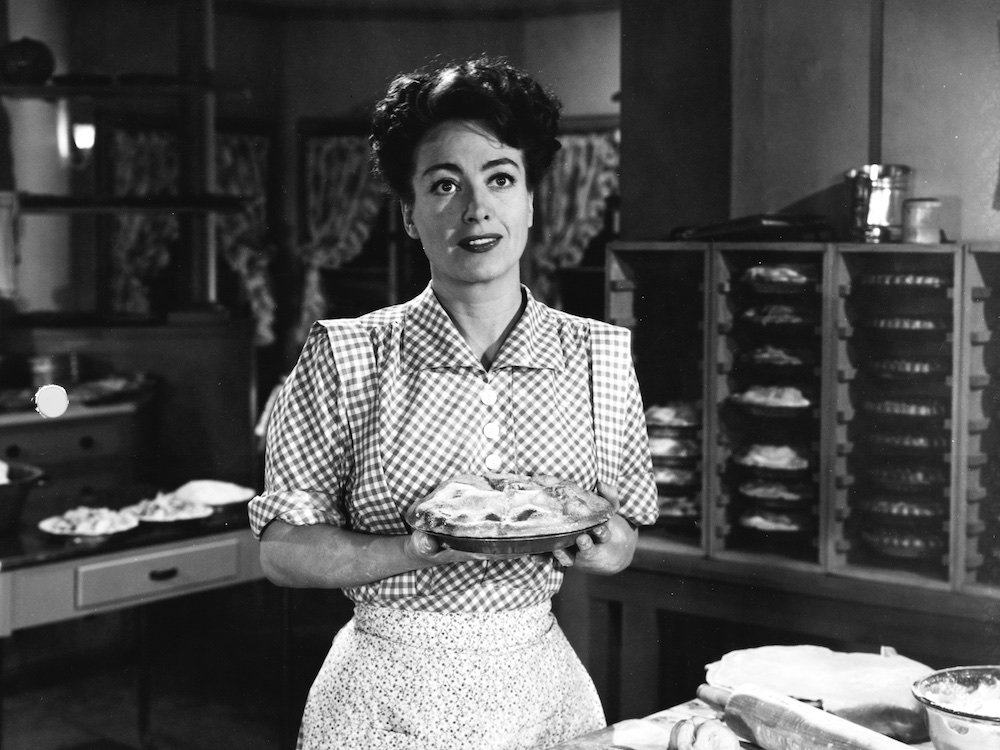 While no expert on film noir, Mildred and its status in the category gelled for me after reading Debbi’s blog.

Film noir began to surface after World War II because the candy-coated world presented by many pre-war films suddenly didn’t fit the perception that post-war Americans had of life. Americans had been through the horrors of world war. They now wanted to see films of a darker nature on their movie screens, films they felt were more apt to reflect their current reality.

The case for Mildred Pierce as a Film Noir:

Besides its murky lighting and often rain-slick streets, Mildred Pierce is a film noir because it reflects the general dissatisfaction and human restlessness which fuels all film noir. From the moment the picture opens Mildred expresses her resignation with her lot as a mother trapped in a bad marriage to a feckless husband. Mildred’s husband Bert is unhappy in his marriage and his life in general. While Mildred’s daughter Veda is pleased with herself, she is certainly miserable living a lower-middle-class existence.

Other dark themes threaded throughout the picture include over-weening selfishness, rampant greed and opportunism (Monte Beragon marries Mildred for her money and then betrays her by selling off his part ownership of her business. Wally Fay forces Mildred out of her own company. Veda is willing to murder Monte just because he throws her over and will do anything to live the high life).

While I believe that Mildred Pierce falls into the film noir category, it is a truly unusual example of the genre. It’s unique because a woman is at its center. In most film noir, this spot is occupied by a man. This man, while essentially decent, is flawed and in the thrall of a femme fatale. The same can be said of Mildred. 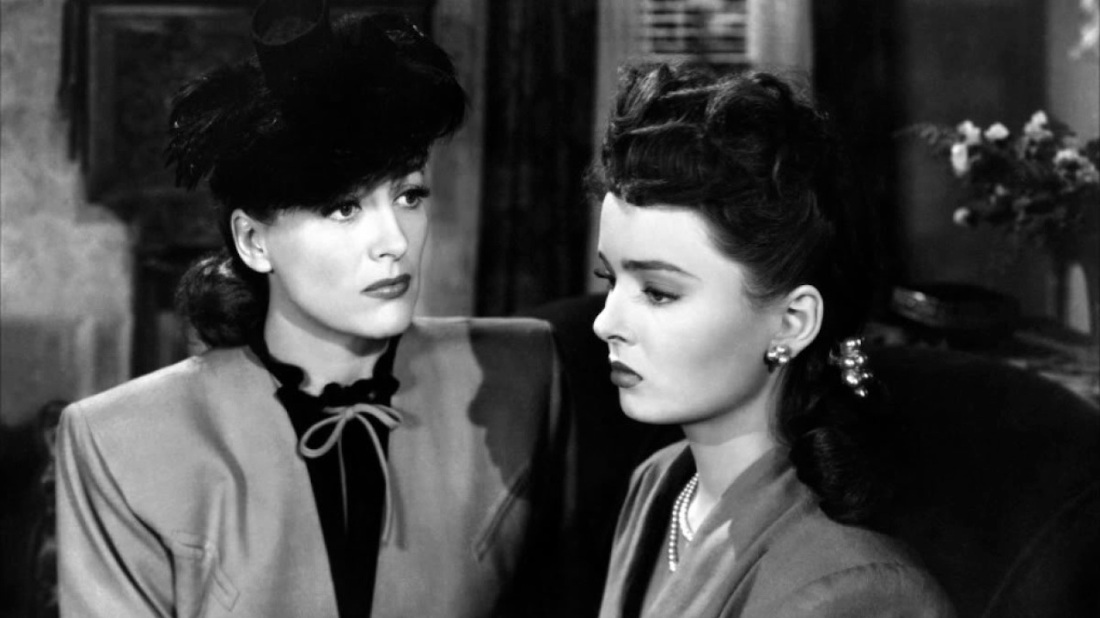 At the eye of the storm that is a film noir is the femme fatale. Veda Pierce fits the bill perfectly. Like a well-oiled machine, she reaches out for everything she can get with both grasping hands, all the while heaping equal parts ridicule and tooth-decaying sweetness on her hapless mother, depending on what she needs from her at the moment.

The final piece of the noir puzzle falls into place when we examine the poison relationship between Mildred and Veda. Like most noir heroes (in this case heroine), Mildred is hopelessly caught in the intricate web of lies spun by her daughter.

Desperate to please her oldest child, Mildred places Veda’s needs above her own in situation after situation. While Mildred makes a dizzying success of her roast chicken restaurant chain, she probably would’ve remained a successful (and perhaps, contented) waitress if Veda hadn’t openly jeered at her mother’s profession and constantly pressed Mildred to give her everything money can buy. Mildred marries the “veddy” social leech Monte Beragon not only to lure Veda back into her life but to place her at the center of California society as well. Mildred even neglects her younger daughter in favor of the older. 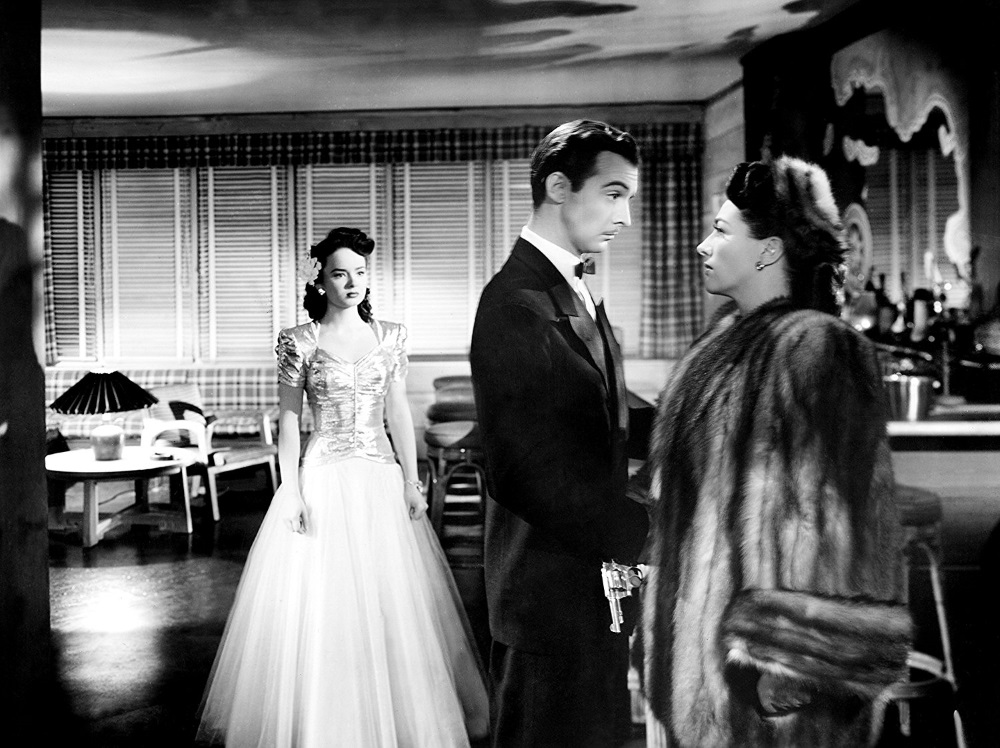 Mildred Pierce is a film noir, if an unusual example of the genre. Whatever its genre, it’s an excellent film for about a hundred other reasons, including a stellar cast. Joan Crawford nabbed herself an Academy Award for her work as Mildred, and the sixteen-year-old Ann Blyth gives a deliciously evil performance as Veda, not to mention the excellent work of Zachary Scott as the slimy Monte Beragon. It’s a cinematic experience I thoroughly enjoy over and over again and recommend that you do too.

I’d like to give special thanks to Debbi Mack for giving me permission to use our discussion of her blog as the inspiration for this one. You can visit Debbi’s blog at: debbimacktoo.wordpress.com.

Charles Davis, MSW, is the author of a couple of scientific journal articles, encyclopedia entries, and a chapter in a nursing textbook. He is a public speaker who conducts training on disability law, disability etiquette, sexuality, and learning how to navigate grief as a gay man. Mr. Davis is also obsessed with writing about classic films. View all posts by charlesdavis

4 thoughts on “Mildred Pierce: Noir or Not?”